When Live2share activated the yearly food operation on social media platforms, the number of families who deliberately contacted us by phone numbers and through social media asking for help came on us like a tsunami wave. Lebanon has been constantly enduring political turmoil for the past decade, but the events starting October 2019 had had the hardest impact on its economy. Since then, prices have been increasing exponentially; hundreds of businesses closed down, while needs have been growing deeper and dire. For once, we saw the Lebanese people all unified, but, unfortunately, because of poverty.

Since then we have received pleas for help in every humanitarian sector, health, nutrition and other basic needs such as shelter and clothing. Unfortunately Covid19 exacerbated the situation. By mid-March 2020, when the government announced a lock-down and a mobilization to fight the pandemic, the economy was already in a deep recession. (Businesses already drained by the political abeyance had to close doors …)

In light of these events, Live2Share decided to keep its food and medication donation programs ongoing in 2020, for as long as the resources will permit. We will not stand still to watch fathers and mothers begging for food and medication for their children, and to those elderly who are left behind, unattended and without care. In Lebanon, the government does not provide effective economic safety-net schemes for the people. It is the people who should take care of themselves and of each other, and this is what we do at Live2Share. 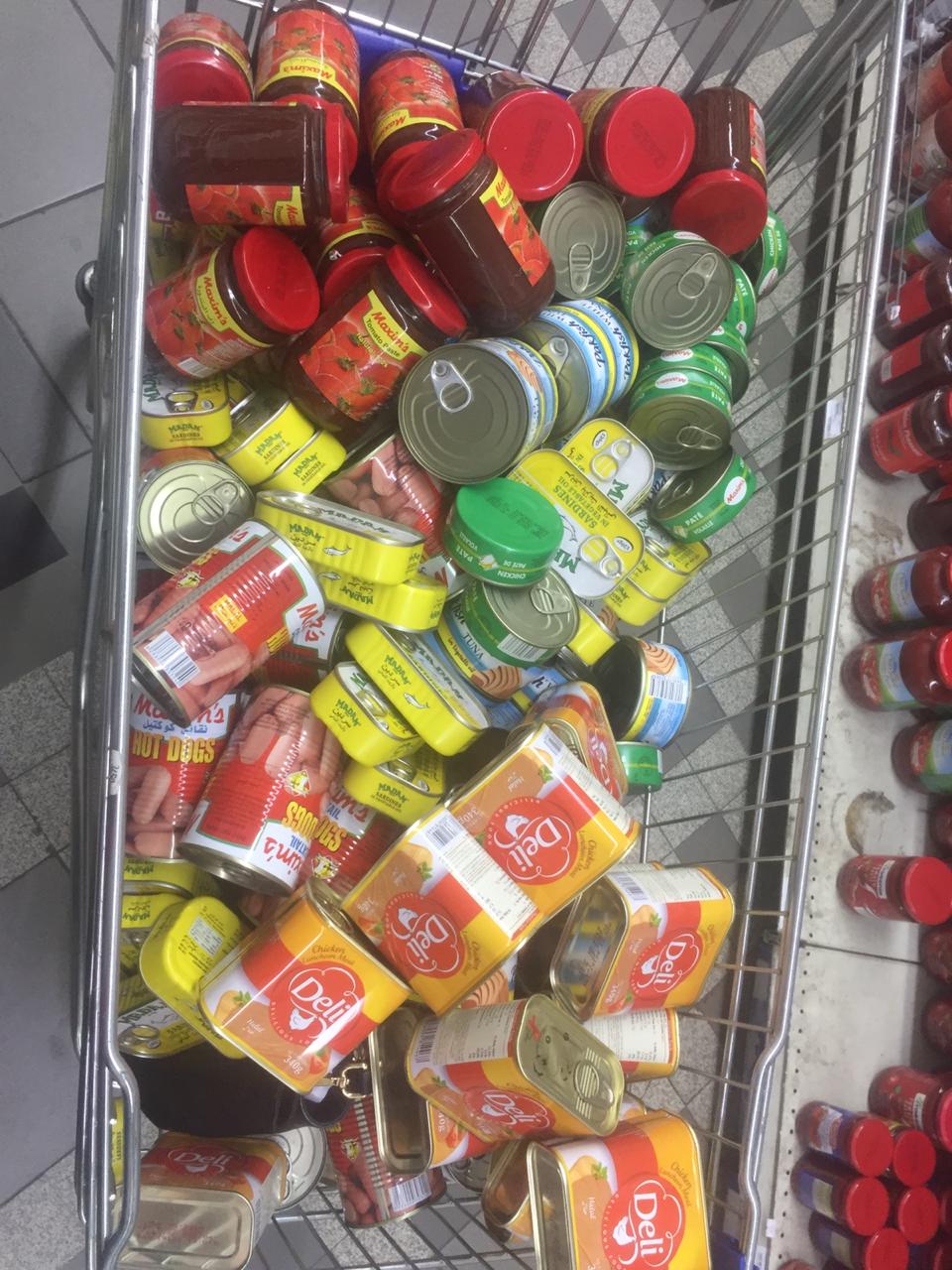 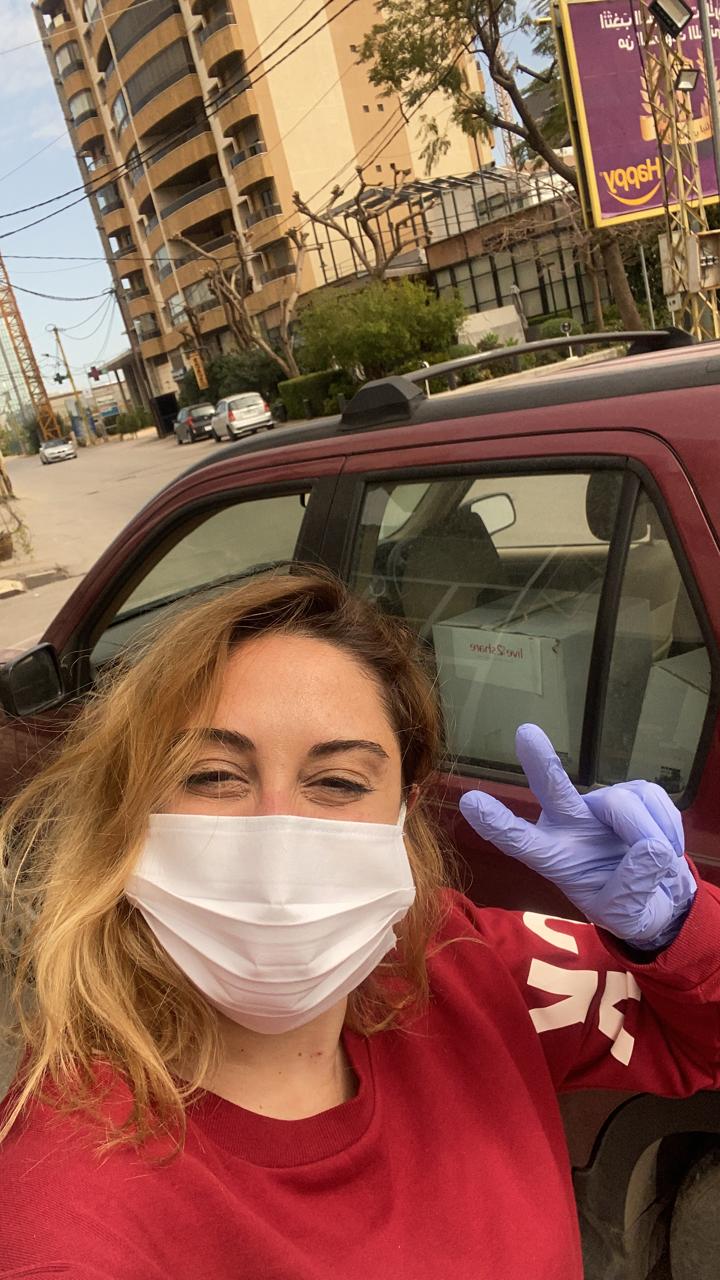 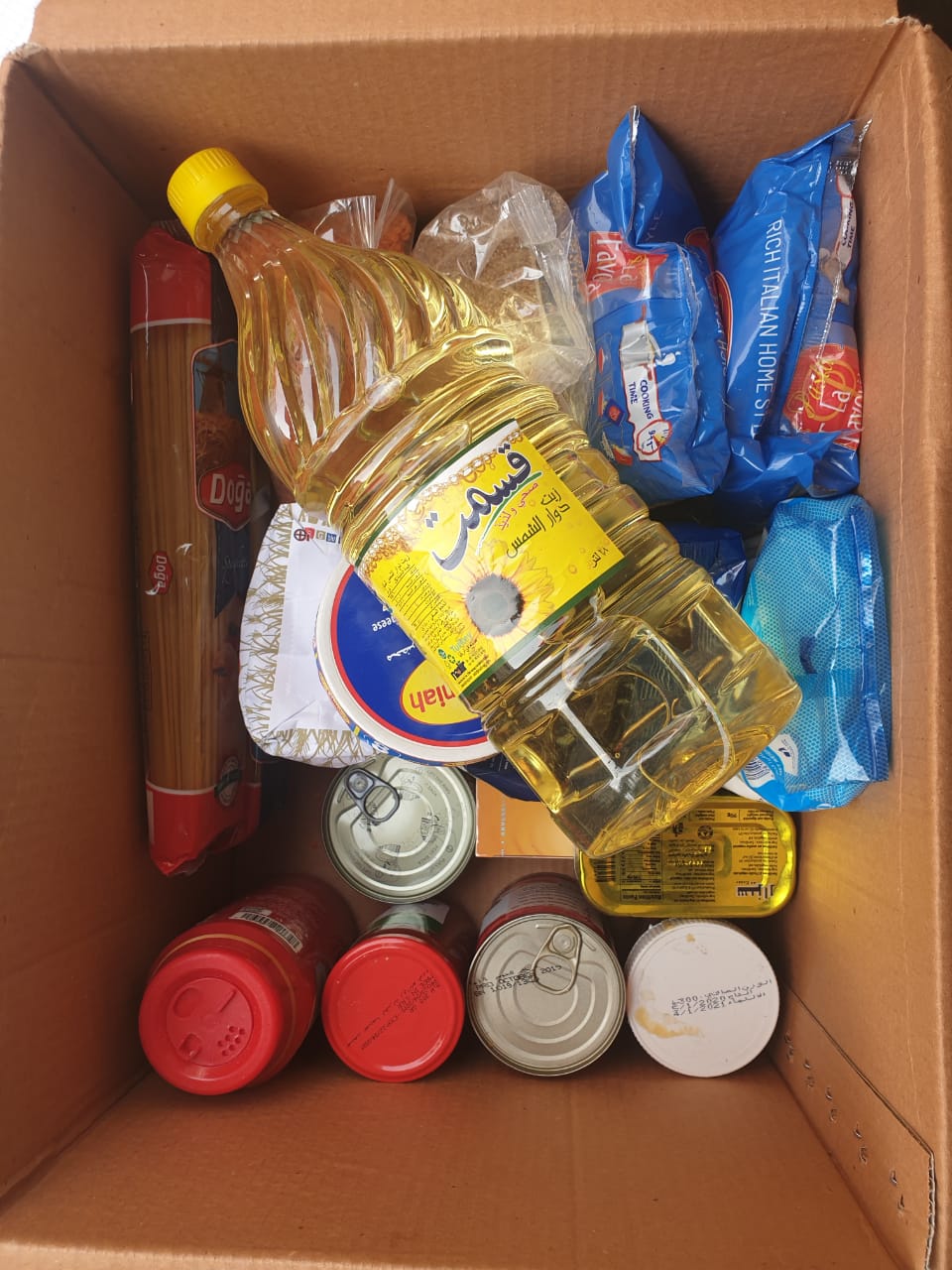 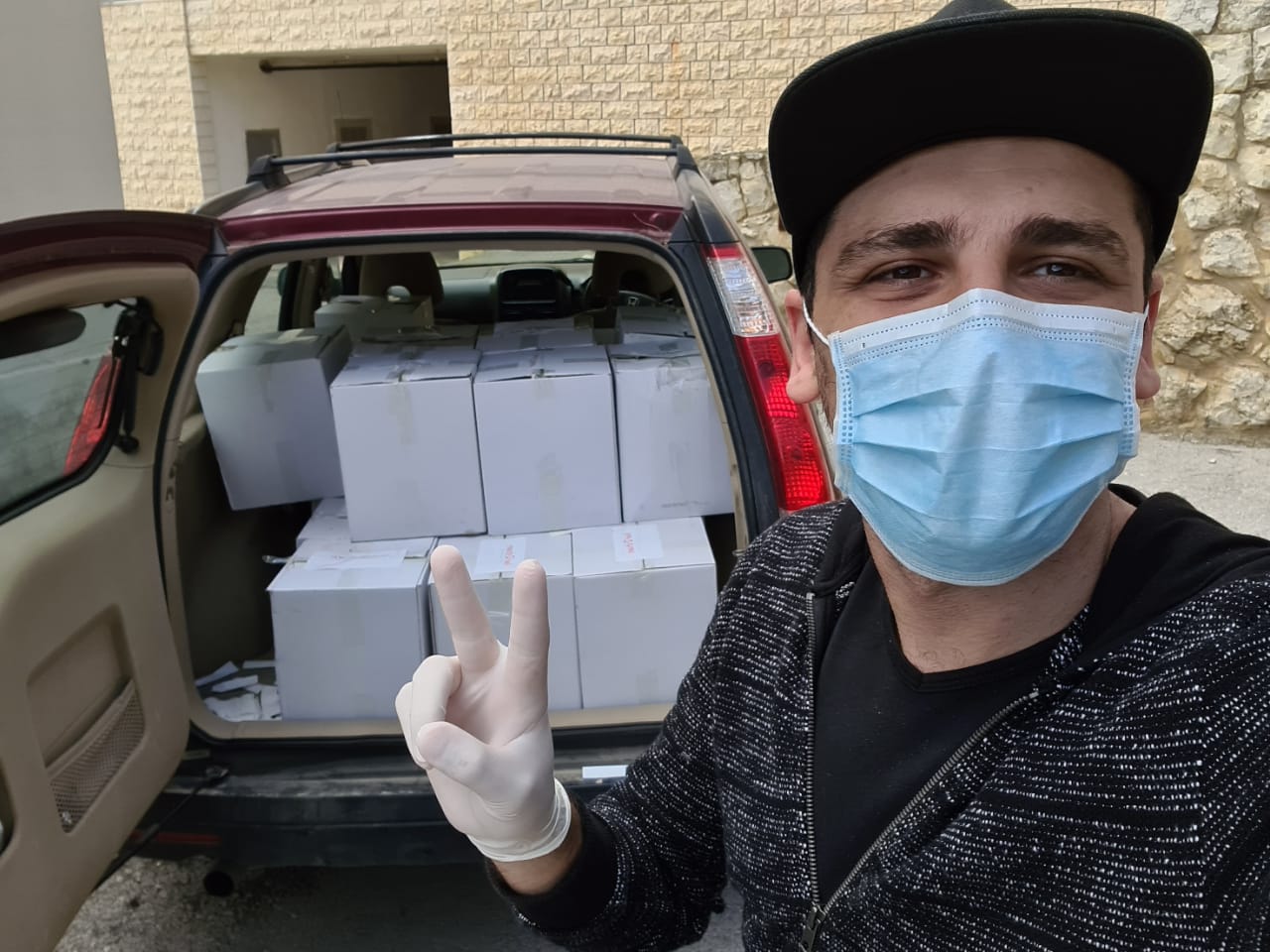 The numbers have doubled.

In 2018/2019, Live2share’s operation covered 200 families approximately. In 2019/2020 the numbers reached 400 families by February. Previously, families on Live2share’s list would receive a support package (food and necessary medication) between the months of Dec/Jan, and on need basis all around the year. 50% of the families would request a second package once a year and 20% would require more. In 2020, Live2share has been distributing packages on monthly basis between January and April to all families, and has doubled the food ratios for families with more than 4 members.

The challenges are harder.

As of 2020 the support package is not the same. During previous years, there package contained 25 nutritional items, and the medications provided were mostly donations, so is the transport of the packages. In 2020, the package contains 18 items, and the medications are mostly paid for, while the transport is carried out by our volunteers personally. 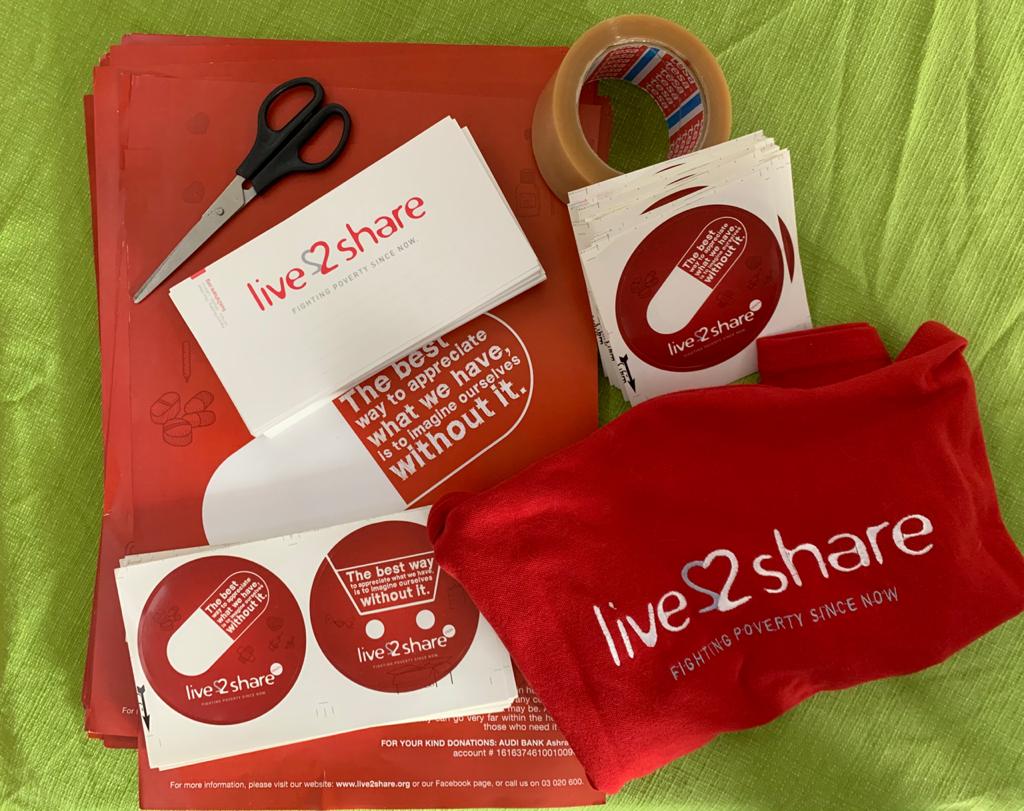 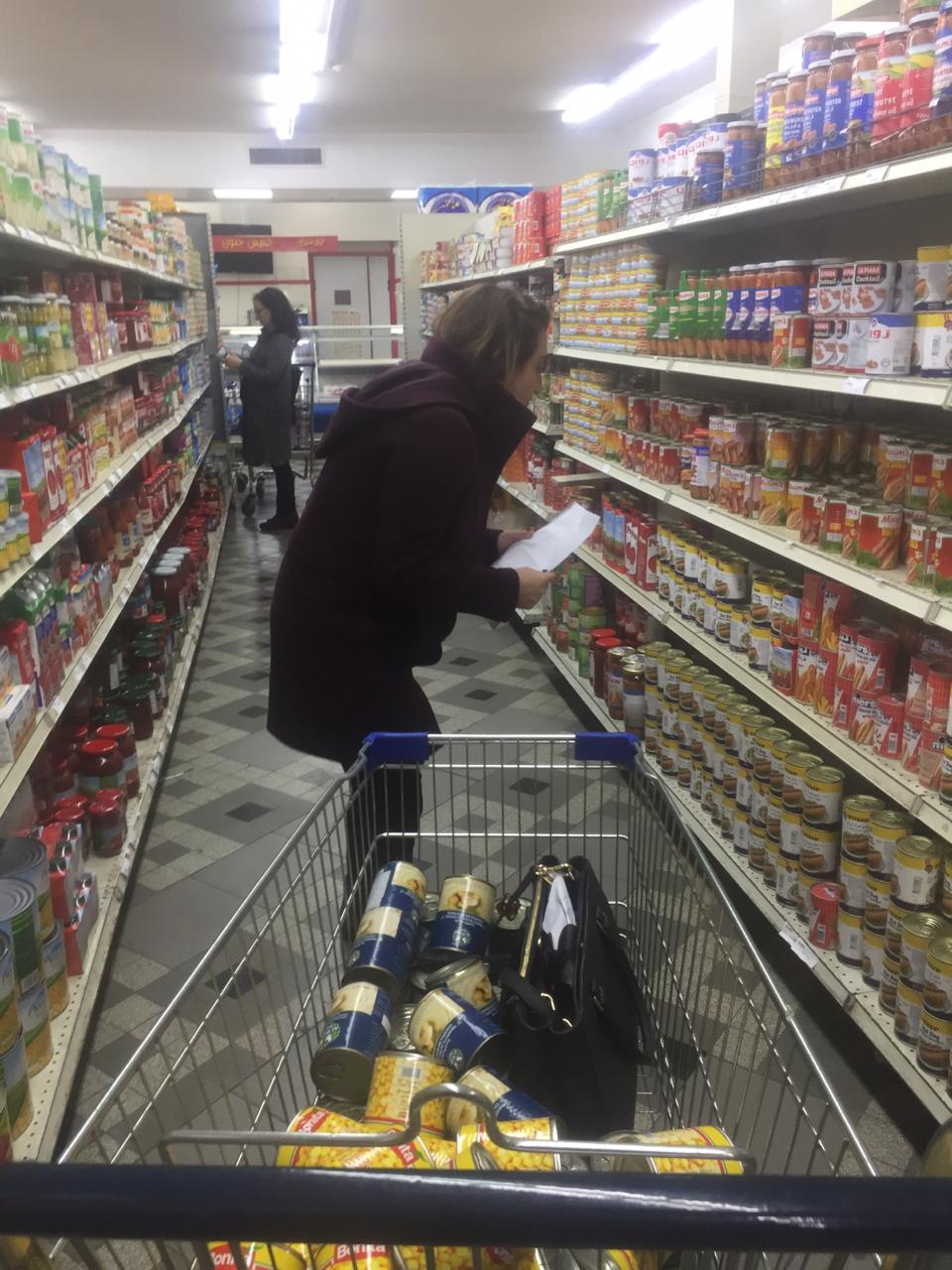 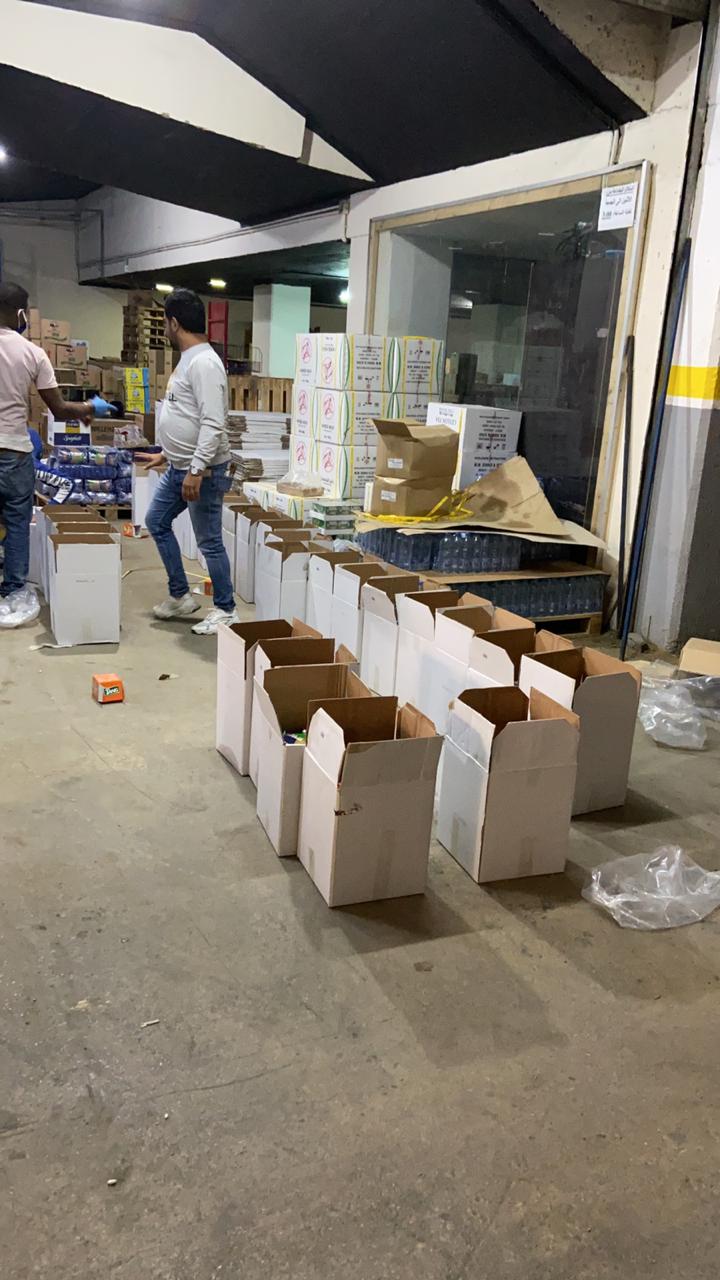 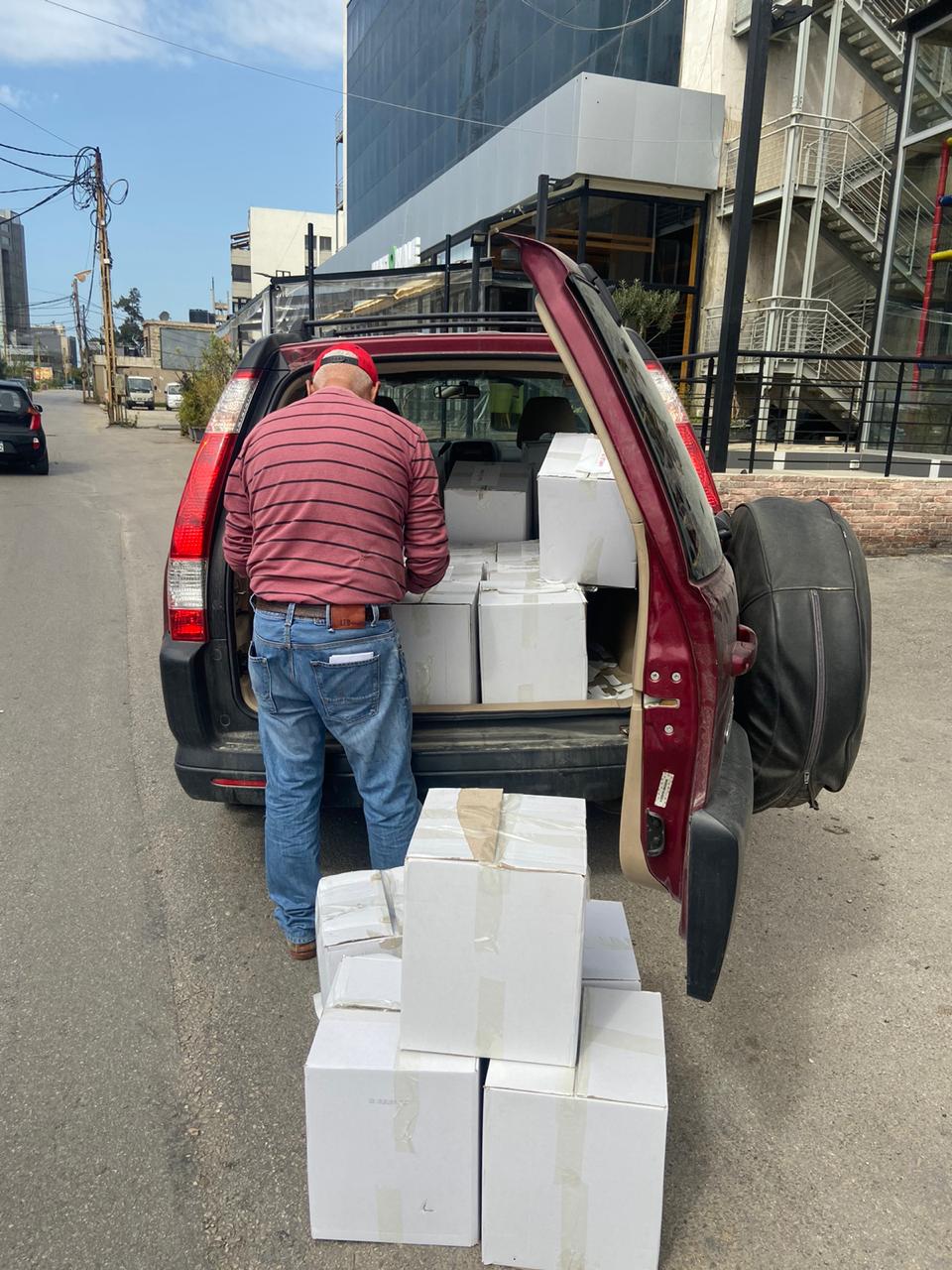 Testimonies collected from different families we met along the way

Between December 2019 and January 2020 Live2share carried out its usual distribution of support packages to almost 300 families.

Covid19 turned to be ruthless on the least fortunate families in Lebanon, but we did not give up. We are making use of every opportunity around us to fight the hunger that 400 families are suffering from, and to provide medication whenever necessary.

We hope we will be able to win this battle. We know that courage is contagious and we are calling out for all our courageous friends to give us a helping hand in helping the people in need to survive this crisis. Help us preserving their dignities.

Your ticket for the: Covid-19

For your kind donations: